The reserve is an upcoming wildlife-spotters paradise. But don't have high expectations yet. I found that in comparison to other African national parks not a lot of animals showed themselves. Could be the high vegetation (March), but the lack of animals could be the reason too. Who knows? The guide thought our sightings during the the safari were quite normal though.

The reserve's animal populations were decimated during the late 1970s and 1980s due to poaching and other human activities. Majete has been managed by African Parks since 2003. More than 2,500 animals have been reintroduced since then, from lions to hippos to rhinos to elephants to extensive birdlife. It's a 'Big 5' reserve now. 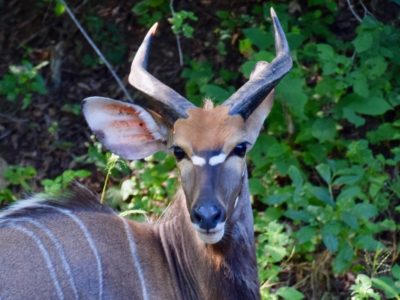 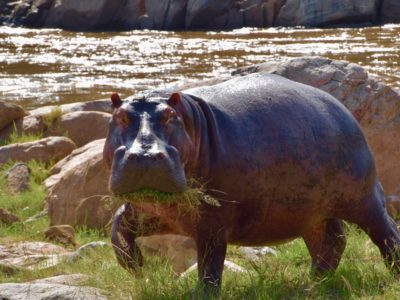 Malawi lies in sub-Saharan Africa, nestled between Zambia and Mozambique. It's one of the poorest countries in the world. But! It is safe. And with safari parks, mountain treks, tea estates and a lake of fresh water which covers one-third of the country, Malawi has plenty to offer when you want to venture off the beaten track.

This highlight is part of
the following Malawi itinerary: