Zanzibar Highlight Feel like a Sultan at the Palace museum

This converted museum used to be the Sultan’s Seyyid Said’s palace and gives an interesting insight in the Zanzibari royal family in the 19th century. It contains a few valuable items Sultan's family left behind, deals with the international trade affairs of the Sultanate of Zanzibars and shows Sultans' furniture and various modern amenities that were introduced to Zanzibar under Sultan Barghash. It includes the living quarters of Sultan Khalifa II bin Harub, and his two wives, each of whom had very different tastes in furniture ;) The exibition is dusty and out-dated but nevertheless informative for an hour or so. 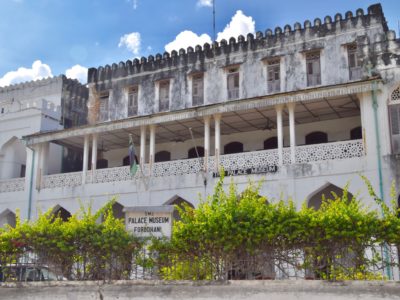 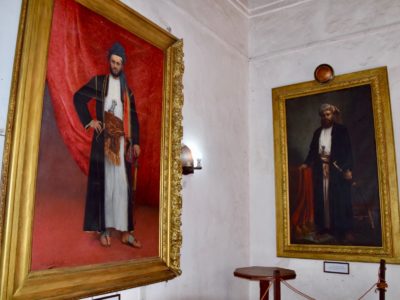 The island of Zanzibar boasts pristine white sand beaches, ubundant sunshine, exotic Swahili dishes, a hospitable people. In the historic Stone Town you’ll find Arabic and Swahili inluences, winding lanes with minarets, carved doorways and 19th century palaces. If your idea of a fun is to mix a culture with lazing on the beach then you just found your next destination!

This highlight is part of
the following Zanzibar itineraries: