A gift from Gaddafi, this mosque. The mosque is super huge, it’s the second largest mosque in Africa! It can accomodate 15,000 worshipers under its copper-plated domes and has a central location in the city. The large prayer room is not very special, but the 360 degrees view from the minaret is breathtaking. A tour takes an hour and costs about 15.000 shilling (2018). 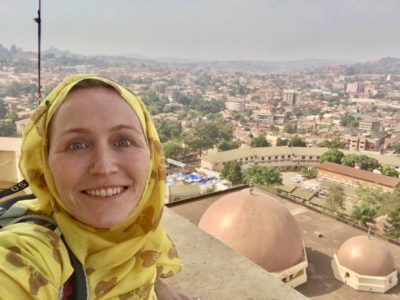 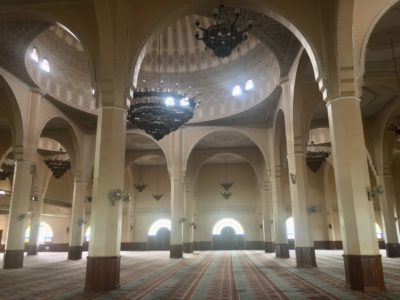 The 'pearl of Africa' is a dream destination for nature lovers. Beautiful volcanoes, vast savannas, great national parks, stunning waterfalls and tropical rainforests. And the most friendly people!

This highlight is part of
the following Uganda itinerary: